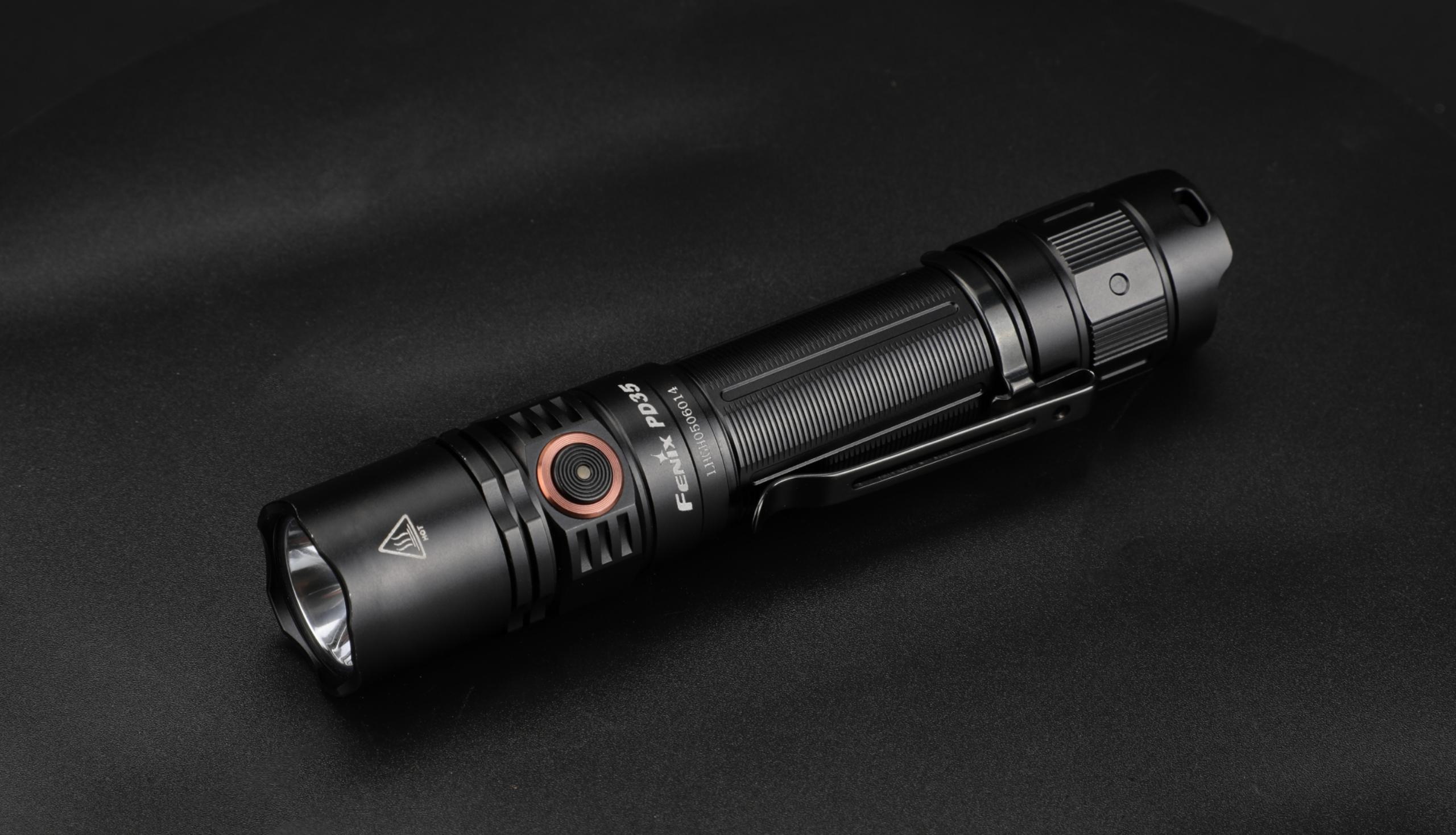 Fenix die-hard fans should be much familiar with the PD35 family. When the first generation PD35 came out eight years ago, it has swept across the lighting industry, especially in tactical fields. In recent years, Fenix has made it in series and released PD35 2014, PD35 V2.0, PD35 TAC one after another. The new PD35 V3.0 is called "the most powerful and high-performance flashlight". Now, let’s lift the veil and witness the highlights of PD35 V3.0. 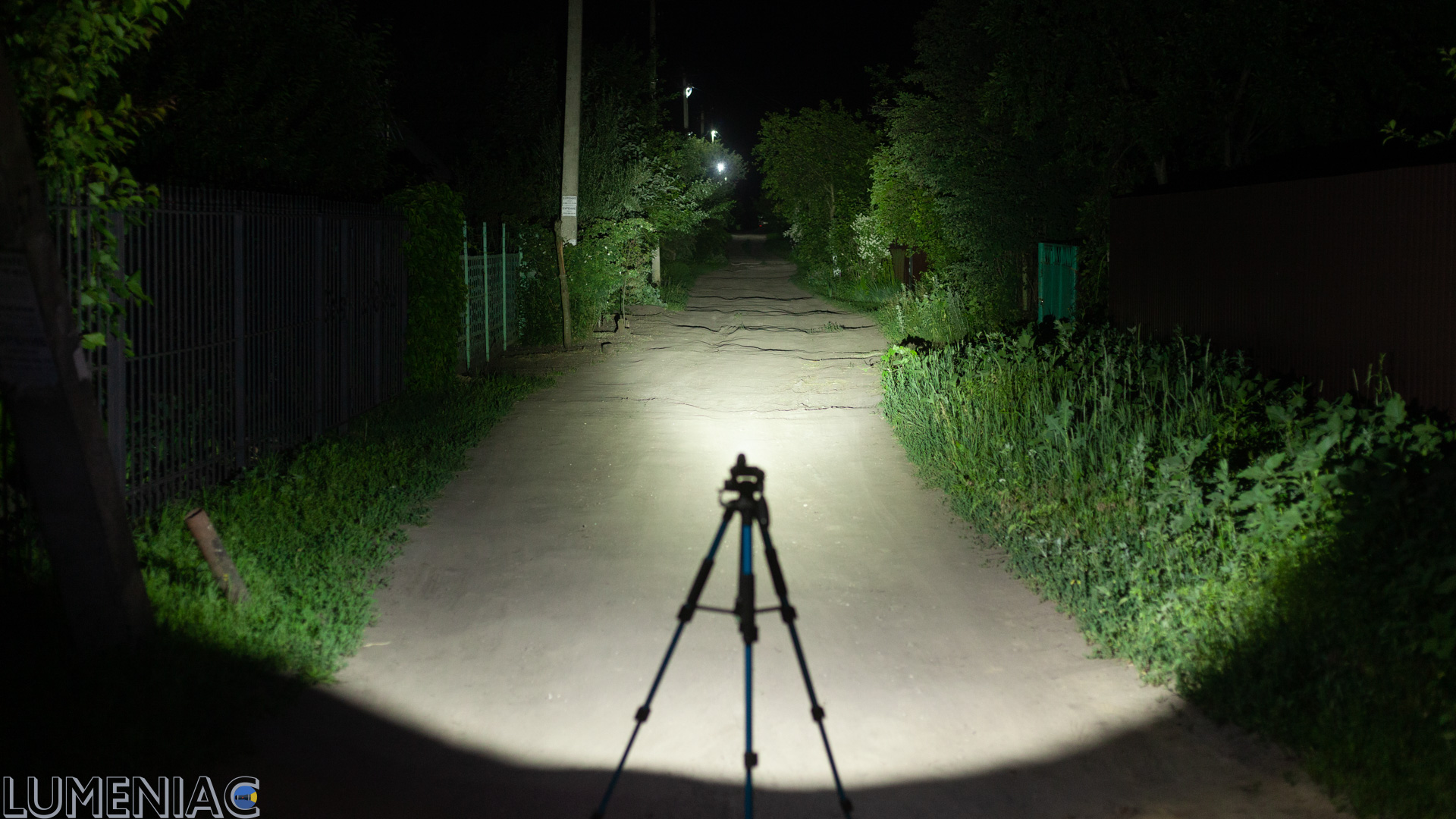 Most tactical flashlights only have one tail switch, which may get tired and uncomfortable by backhand grip all the time. However, the PD35 V 3.0 has a tactical style tail switch for instant activation and a metal side switch for output selection and strobe, which offers rapid and user-friendly operation. Especially, the design of the side switch undoubtedly makes the light more convenient and comfortable to hold. 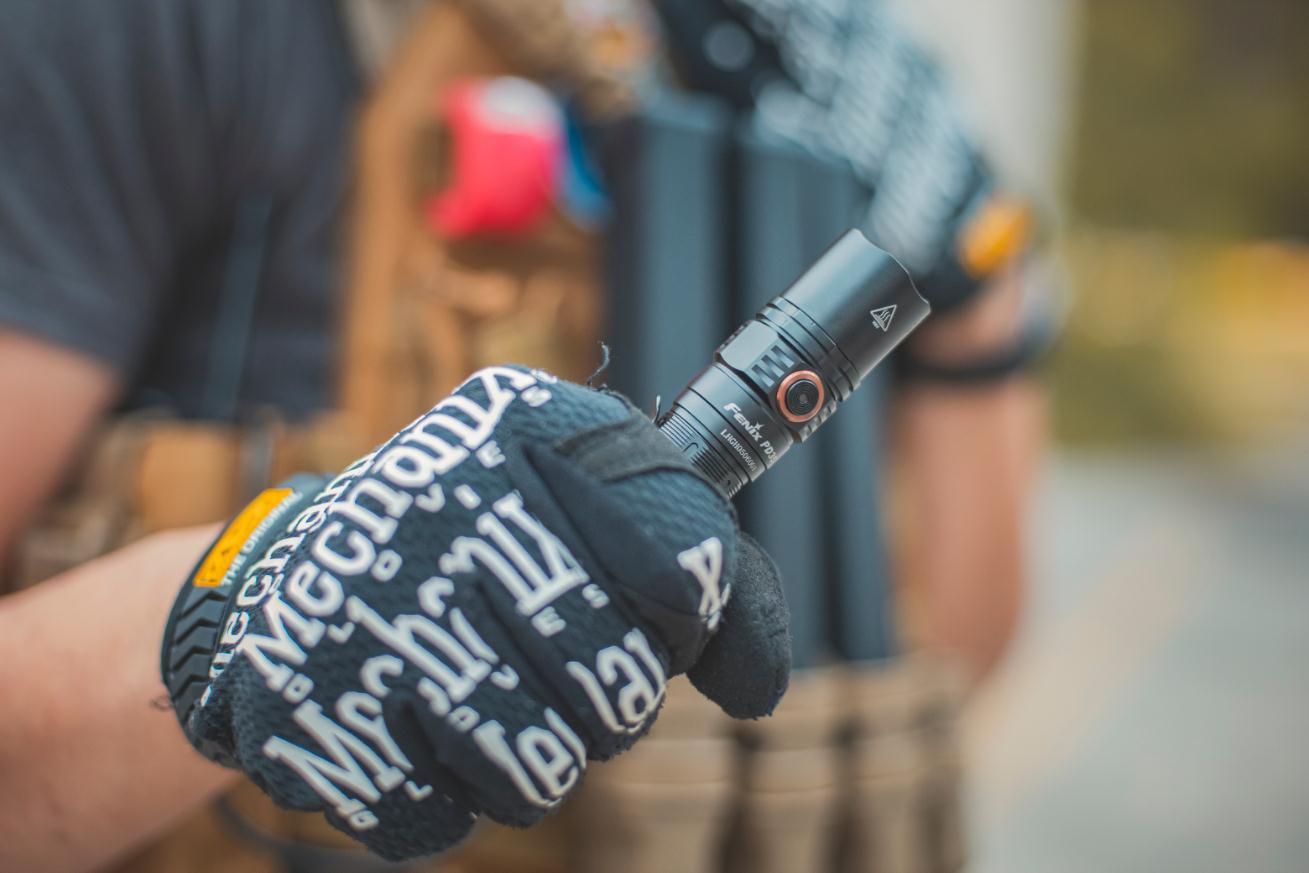 Thoughtful Technological Design In Every Detail

The design of PD35 V3.0 has also been upgraded with many details. The polygonal design of the heat dissipation fins on the neck help dissipate heat faster. The metal side switch has also been changed to a more eye-catching one, combining style and toughness in one. The anti-slip and anti-roll knurling of the body makes the flashlight more stylish and practical. 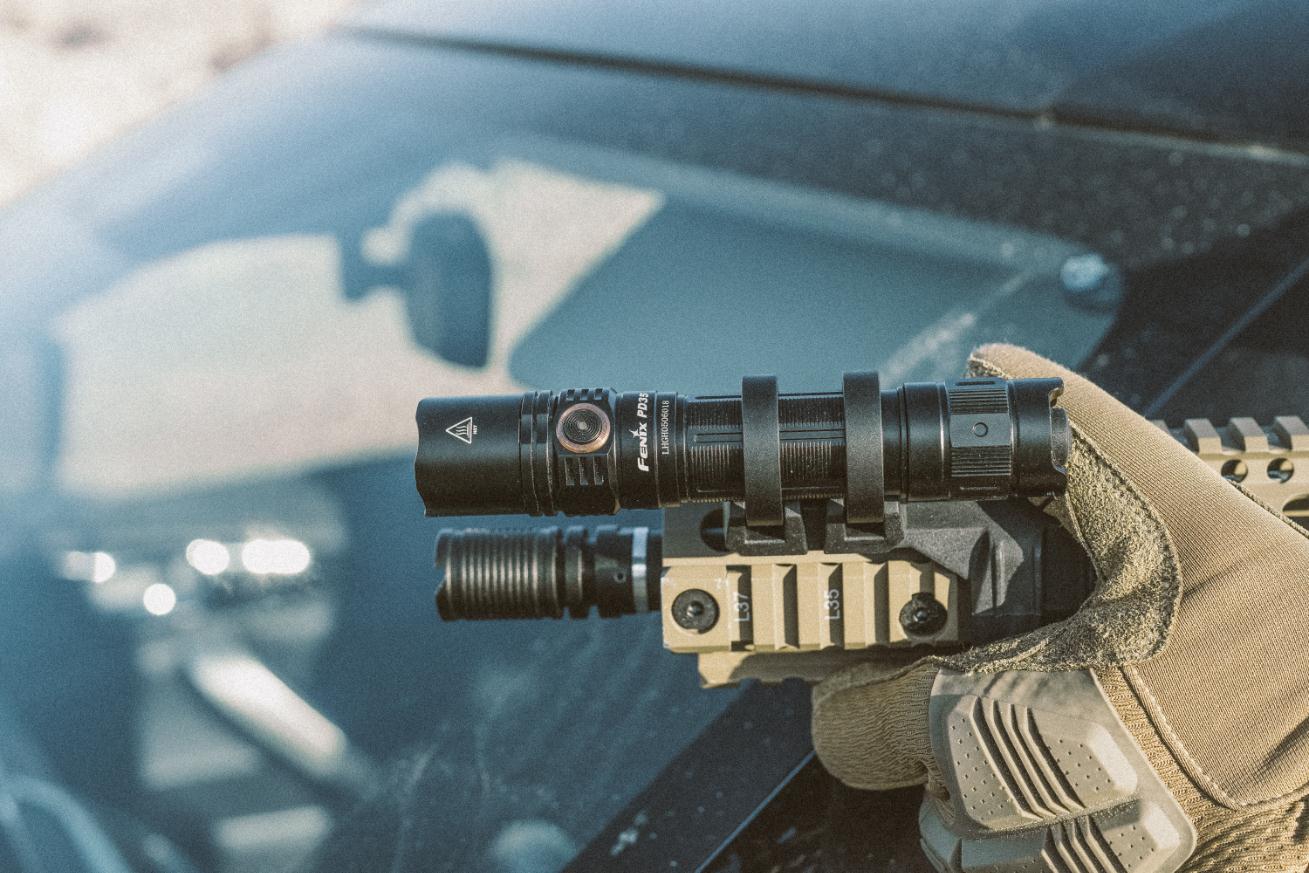 In addition, PD35 V3.0 demonstrates itself with more highlights such as an intelligent memory circuit, use of rechargeable 2600mAh Li-ion battery, and dual tail earlap against accidental activation. On the whole, PD35 V3.0 features high output, a long-distant beam, user-friendly operation, and a thoughtful design. All these highlights make the Fenix PD35 V3.0 the best choice for a tactical flashlight.