E28R - The Most Powerful EDC Flashlight

Hi everyone… today we will see the Fenix E28R: small linear torch in the 18650 format with a Turbo of 1500 real lumens. The product was sent directly by Fenix for review.

The body and the materials
The Fenix E28R is a really small and compact 18650 flashlight.

The body and tailcap are finely worked with a precise knurling that always guarantees an excellent grip. In the hand the flashlight gives a nice feeling of robustness. The anodizing is done well as is the lettering.

The switch and the bezel ring, both bronze-colored, are also knurled with concentric circles.

The switch is electronic with single stroke, when pressed it emits a silent click. Below, a small colored status LED informs the user about the amount of residual charge in the cell.
The battery supplied is a 3400mAh Fenix branded 18650 which guarantees respectable runtime: the 30 lumen eco level, for example, can be maintained for over 70 hours !!

The lens is a semi-transparent TIR, the LED (SST 40) is visible through it.

The belt clip arrives already installed on the flashlight, has a good grip on clothes and is also quite rigid.

The tail is not flat but it is still possible to use the flashlight in tailastanding. In the tail there are four large holes for inserting laynard, paracod, small carabiners or key rings.

On the opposite side of the switch there is the typeC charging interface well protected by a large rubber cap.

The threads are anodized so the physical lock-out of the interface is allowed. At the positive pole we find a small golden button, at the negative pole instead a rigid and robust spring.

The Turbo E28R releases a good 1500 lumens able to illuminate well up to 100-150mt away. The beam is particularly wide and well defined. The color is cool, but not excessively cold, indeed it seems to tend towards neutral colors at low levels.

The Fenix E28R is water resistant according to the IP68 standard

Here is a comparison with other EDC flashlights 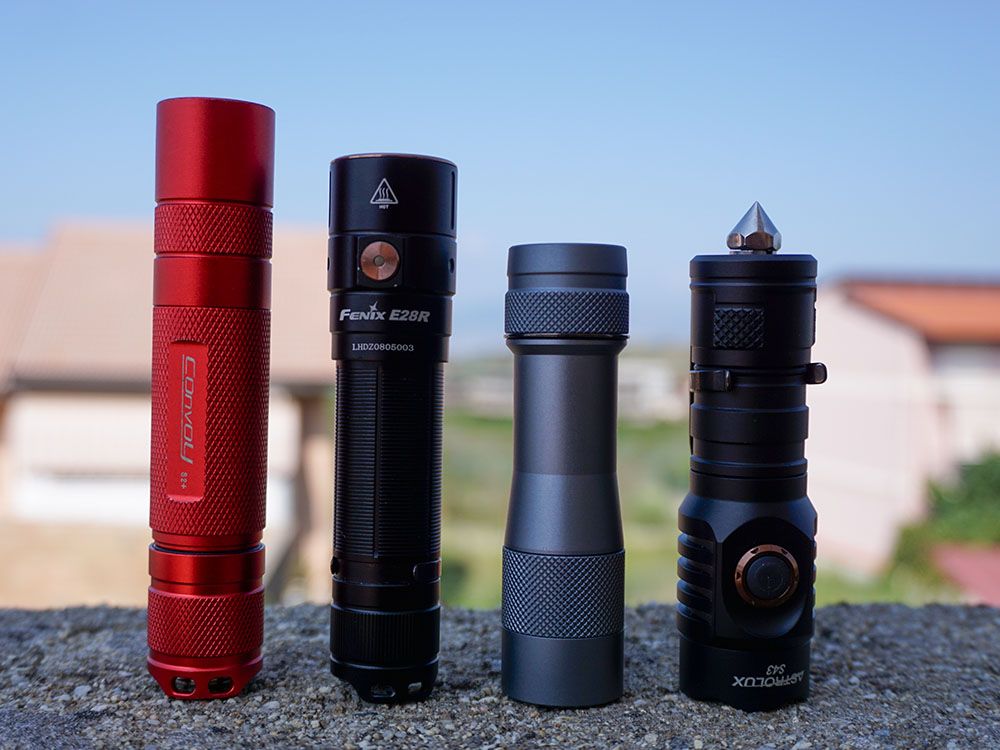 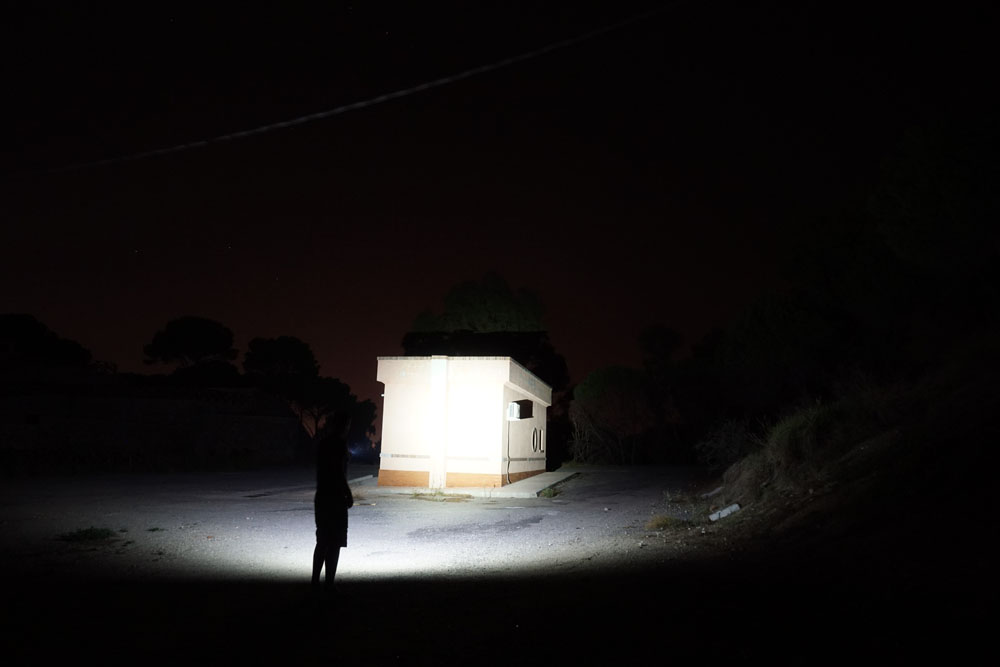 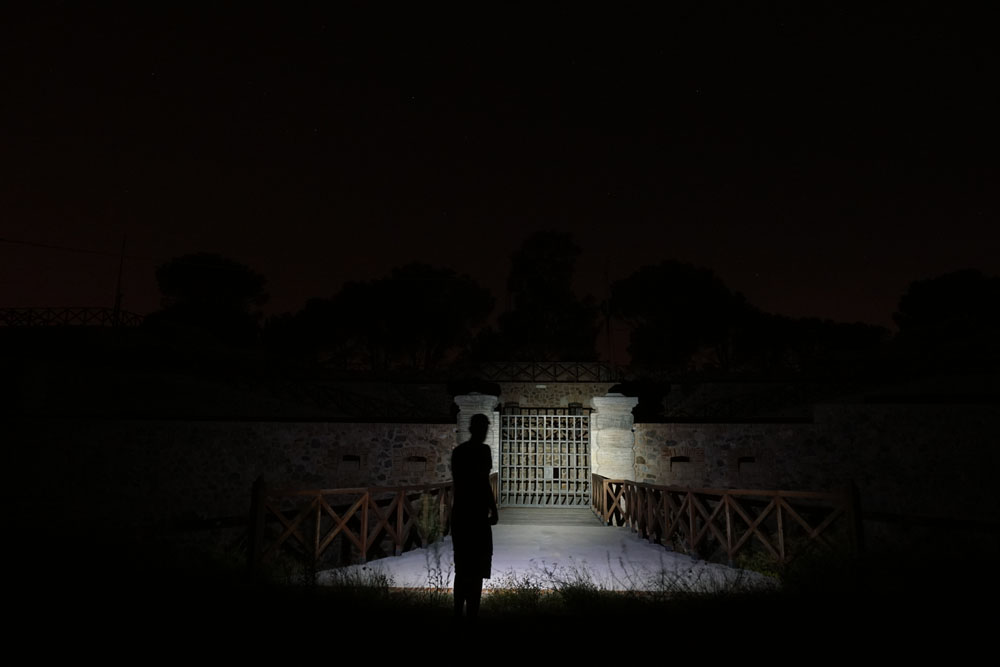 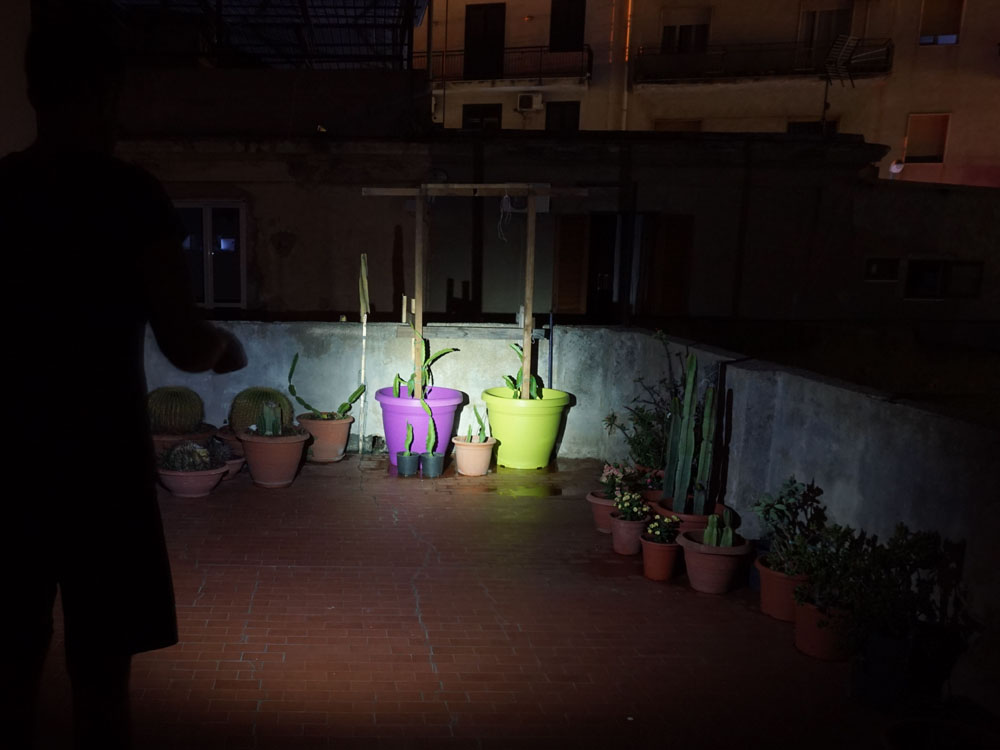 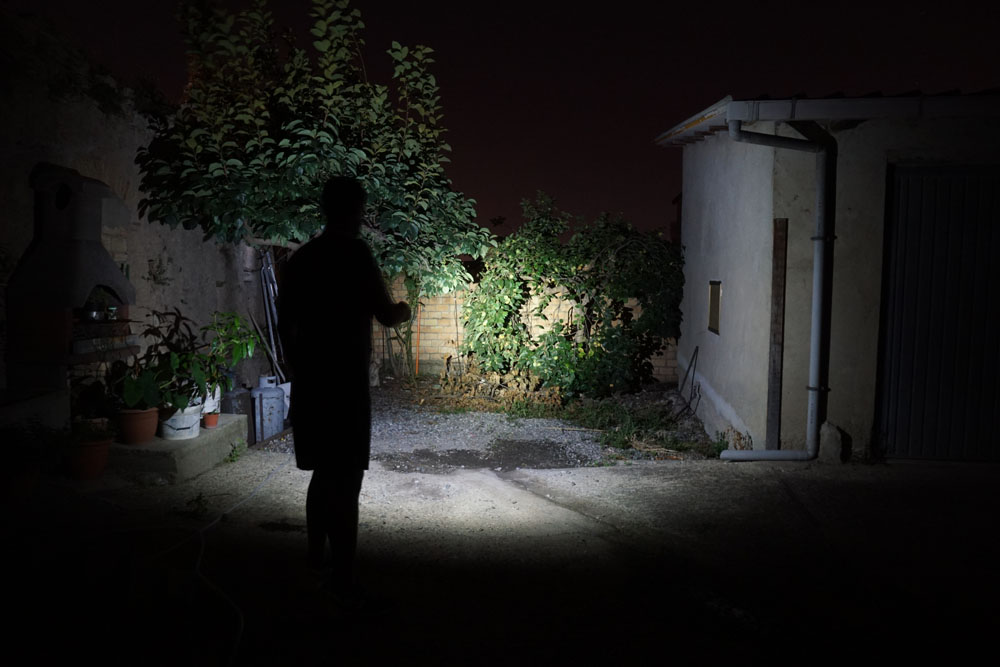 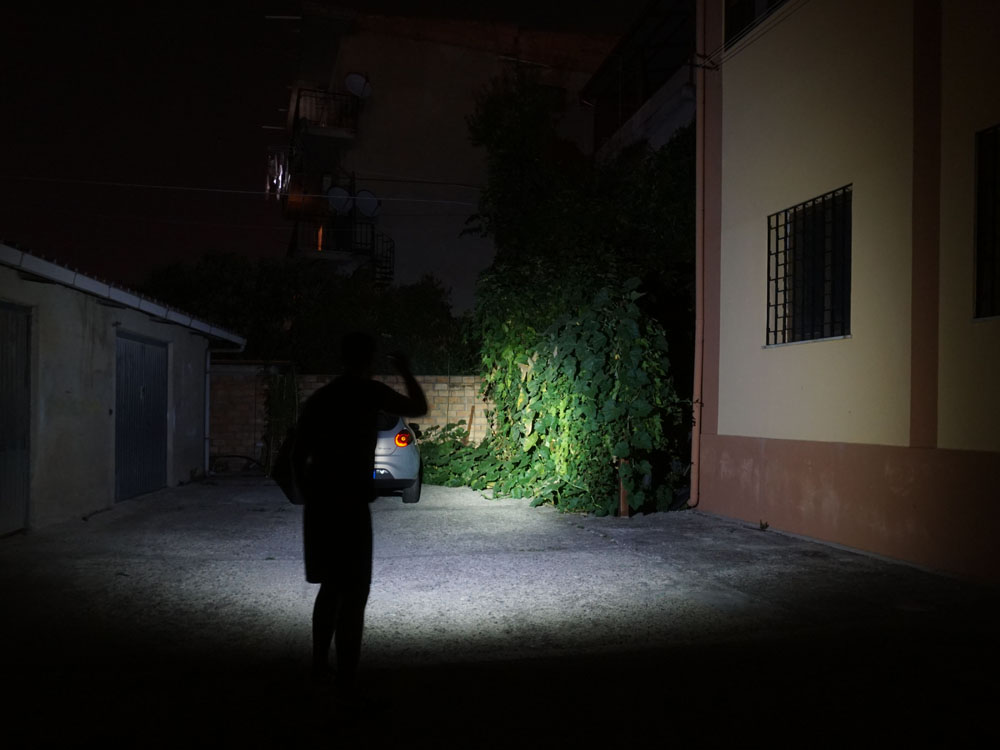 Final judgement
The Fenix E28R is a small and powerful EDC, comfortable and very simple to use. Impeccably crafted with premium materials, it is also aesthetically beautiful.
Pros:
Good turbo power: 1500 real lumens
EDC beam suitable for multiple scenarios
Switch with status led
TypeC refill
Aesthetically beautiful
Cool tint not too cold, it renders colors well even when used in natural settings.
I haven't found any flaws.
Thanks for reading. XD