Fenix is definitely on a roll, having recruited the elite trail runner Ragna Debats as brand ambassador. 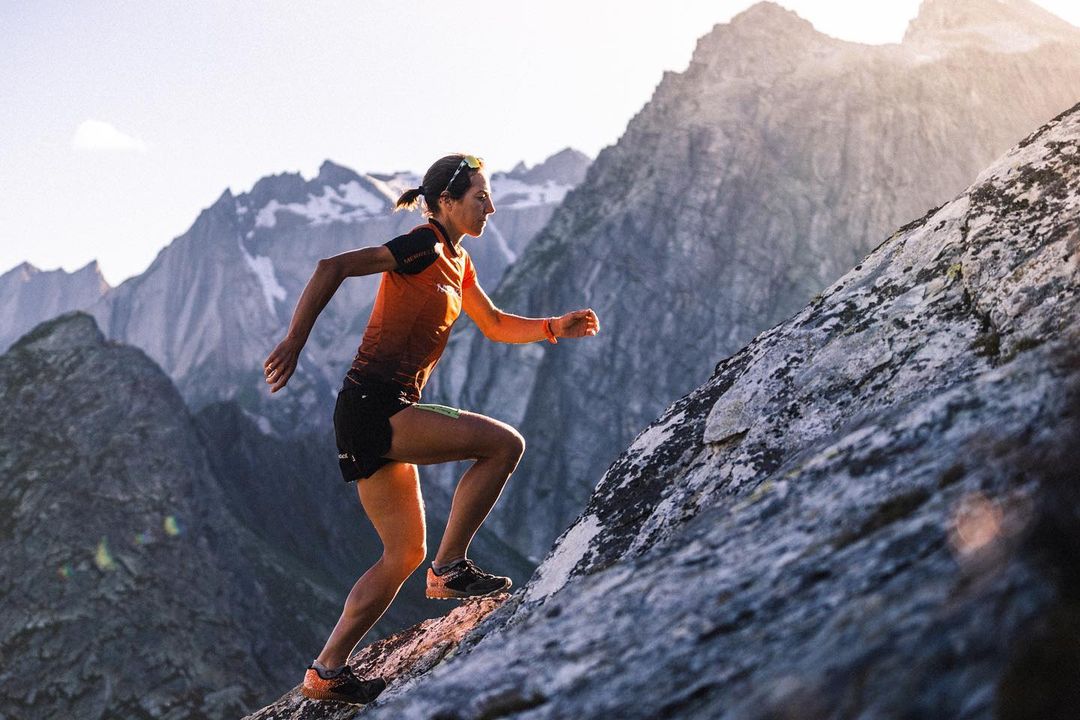 Ragna Debats has already completed an astonishing treble in 2018. She won the Trail World Championships, the Skyrunning Championships and Skyrunning World Series. What’s more, in 2019, Ragna Debats won the 101km CCC at the UTMB in 12hours, 10minutes and 33seconds. She also ranked third in HongKong 100 Ultra Marathon. However, she is a challenge-hungry person and really likes to put herself in extreme conditions. She has embarked on the project of Rolling Mountains. Ragna and her family travel across 7 continents, taking part in the toughest trail race in each of them. We feel touched about what she’s done and invite her to be Fenix’s ambassador. During the trip of running Kilimanjaro Trial Marathon in Africa, Ragna and Pere were able to acclimatize themselves to the cold weather and high altitude. They got up early and started their ascent up to the summit before dawn. At last, they reached the peak successfully. It is our fortune that the Fenix’s headlamps do them a favor to light up the road ahead. 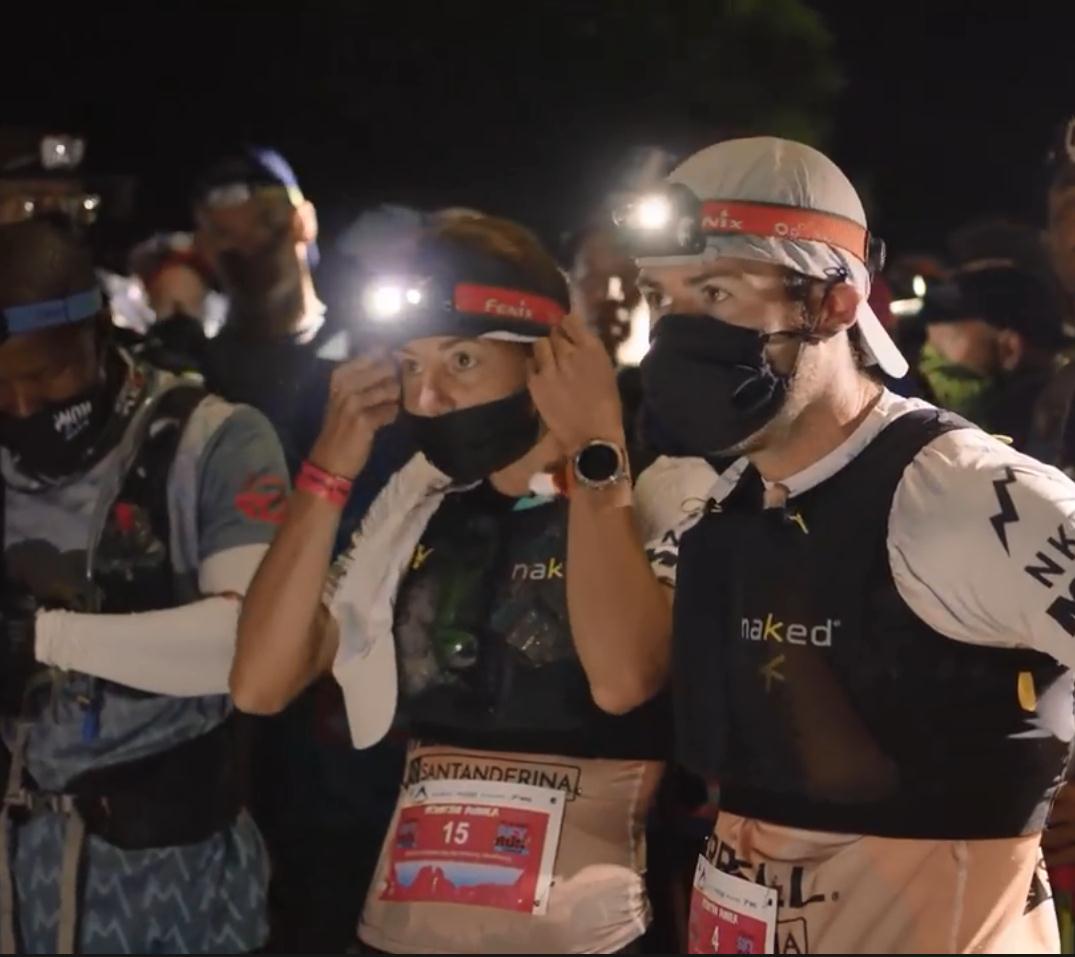 “I seek to improve myself at all times”, said Ragna. She attaches great importance to the spirit of challenging and being focused on what she loves. Fenix shares the common mindset with her in pursuit of industrial excellence. We are on a mission to light for extremes. We are committed to creating brighter and safer places for those people who work or play in extreme conditions. And we have been working on lighting the hard and dark world for them.