Home / Explore FENIX / Activities / Outdoor Experience
Activities
2020-11-20
The story of Fenix and Gongga Mountain stopped there when the aircraft started taxiing. The nine-day product experience that lasted from August 18th to 26th seemed like a dream, but it was deeply lingering. Every day, like a movie, was repeatedly shown in the mind. 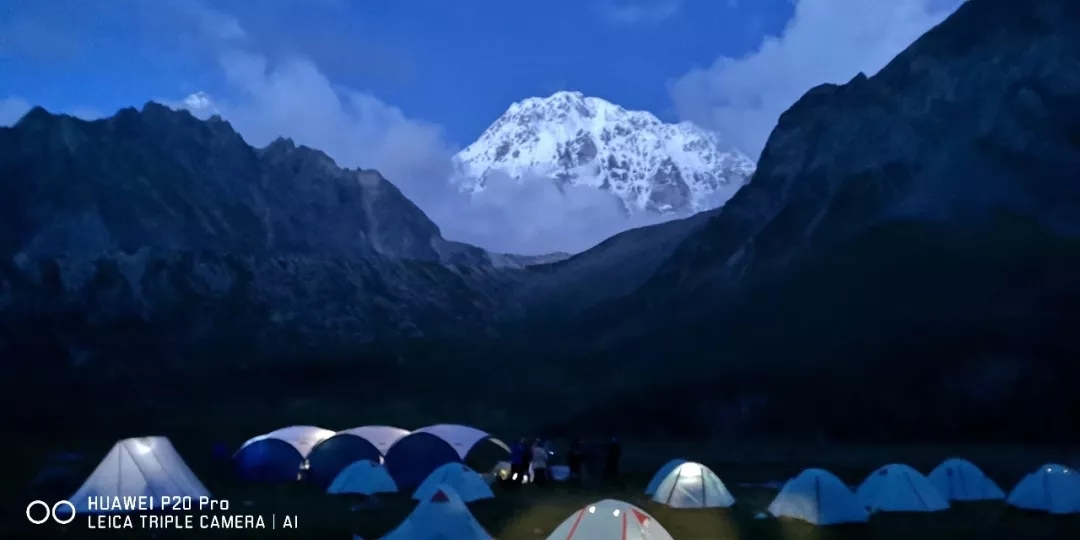 The First Day
Chengdu
As Chinese saying goes: young one cannot enter Sichuan, old one cannot leave Sichuan. When Fenix’s team members who struggled in Shenzhen landed in the land of abundance, they were immediately attracted by the sight in front of them. There are scattered buildings, flower houses on the roof, wide road and hot pot restaurants on the side of the road. Such a leisurely beginning makes team members mistakenly thought that it was a comfortable product experience. 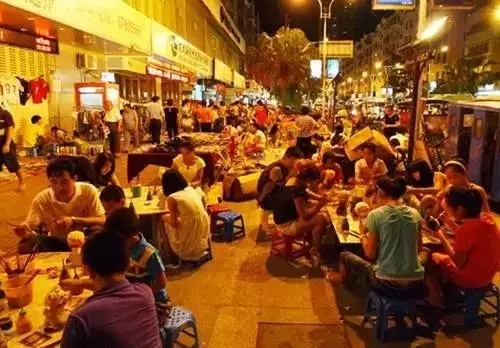 The Second Day
Kangding
Fenix’s team members got up early and took bus for nearly six hours, and arrived at Kangding City in the Ganzi Tibetan Autonomous Prefecture at an altitude of 3,070 meters. In the evening, Fenix’s team walked on the rolling of mountain highway with singing, just like the youthful college age.

After that, a group of people returned to the yard one after another, eating at a long table in the yard, lively like a big family.

The night belongs to the movie. The leader used the tent as a curtain to set up a documentary of mountaineer Azuo about climbing Gongga Mountain. A group of people wore cotton-padded jackets, held thermos cups and sat on small benches to marvel at their bravery, and also proud that Fenix headlights illuminate them all the way.


The Third Day
On the way From this day on, comfort and rural scenery were no longer there, and there are no more signals. When the sky was dark, there was a rustle in the detached Tibetan hotel. Fenix’s team members began to prepare breakfast, queue to go to the toilet, packed the day’s survival supplies.

After the sky was completely bright, a group of people took the trekking poles and bags and rushed to the mountain. 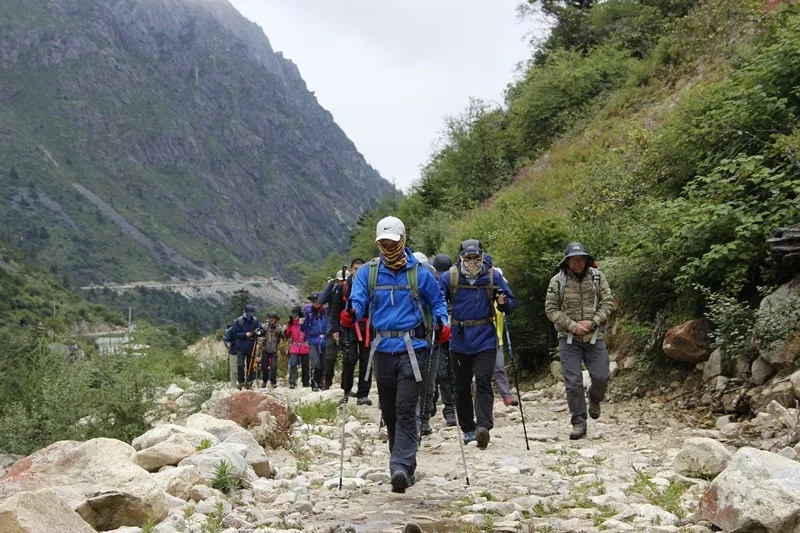 That day, Fenix’s team walked about 23 kilometers and climbed more than 1,000 meters. When they arrived at the camp, everyone was just like sick chickens. Some of members were struggling with altitude sickness, coldness, and exhaustion. Every member who has just entered the tent could receive ginger tea from those who arrived early. It was a difficult night because of long-distance walking and climbing during the day. Some of members suffered a tough time because of altitude sickness.

The Forth Day
Keep going or back？ 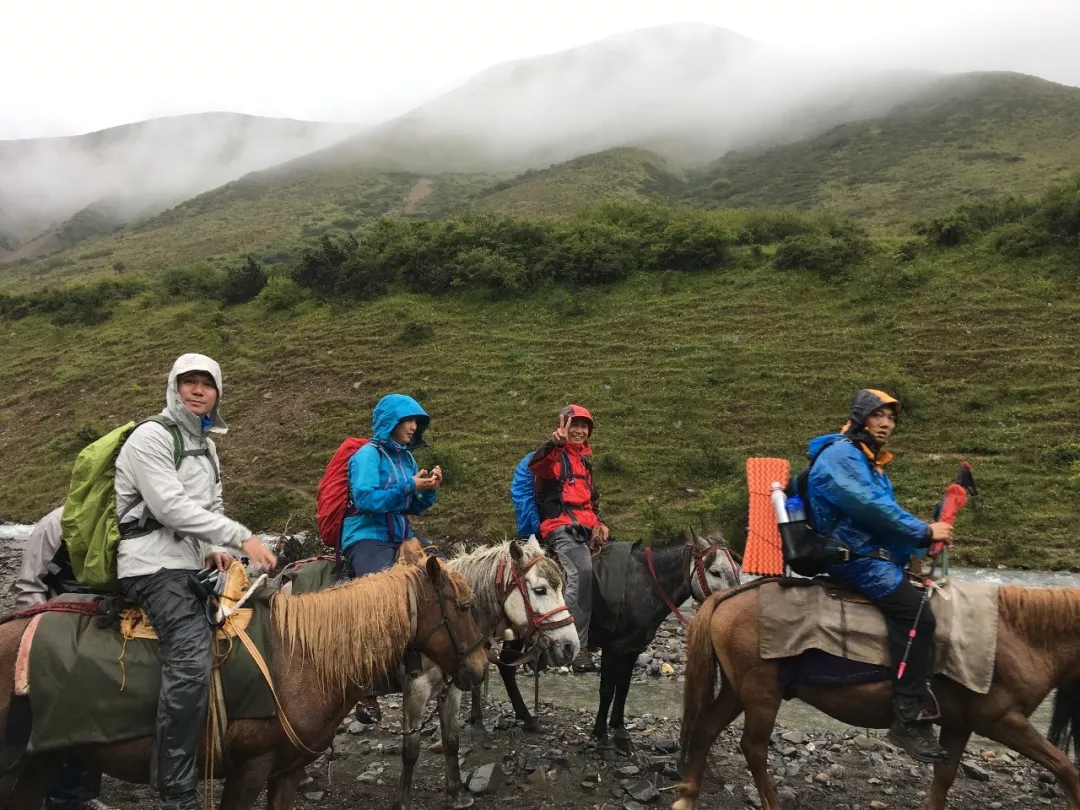 The large group of members has already set off while those team members with unwell situation measured blood oxygen, poured hot water and packed luggage. Many people thought they had already withdrawn back to Kangding and returned to Shenzhen. Until near the Mount Grosvenor, when the large group took a group photo with Daddomain Mountain as the background, they saw a few familiar clothes. They did not go back!

No one is left behind, no one retreats. The Fifth Day
Trekking on the rainy day 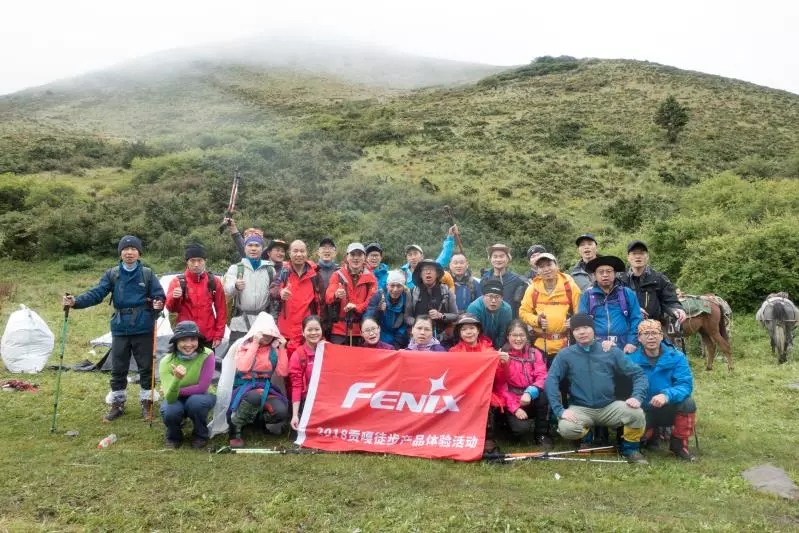 Yesterday, there was a sudden hail in the Mount Grosvenor. Everyone thought that as long as they turned over the nearly 70-degree vertical pass, there would be a sunny weather. However, there was a continuous day of heavy rain behind the pass. Walking with hungry for more than ten kilometers in the field, everyone's pants and shoes were in a mess. 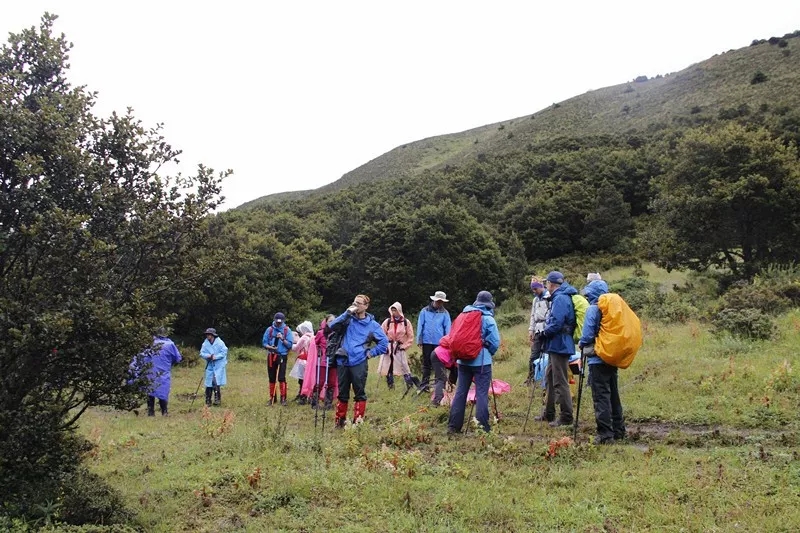 Everyone wished that day would be a hot and sunny day to dry their wet shoes and clothes. But the God of Gongga Mountain seems determined to come to a raging temper. The muddy soil haven’t dried, the rain was beginning again. 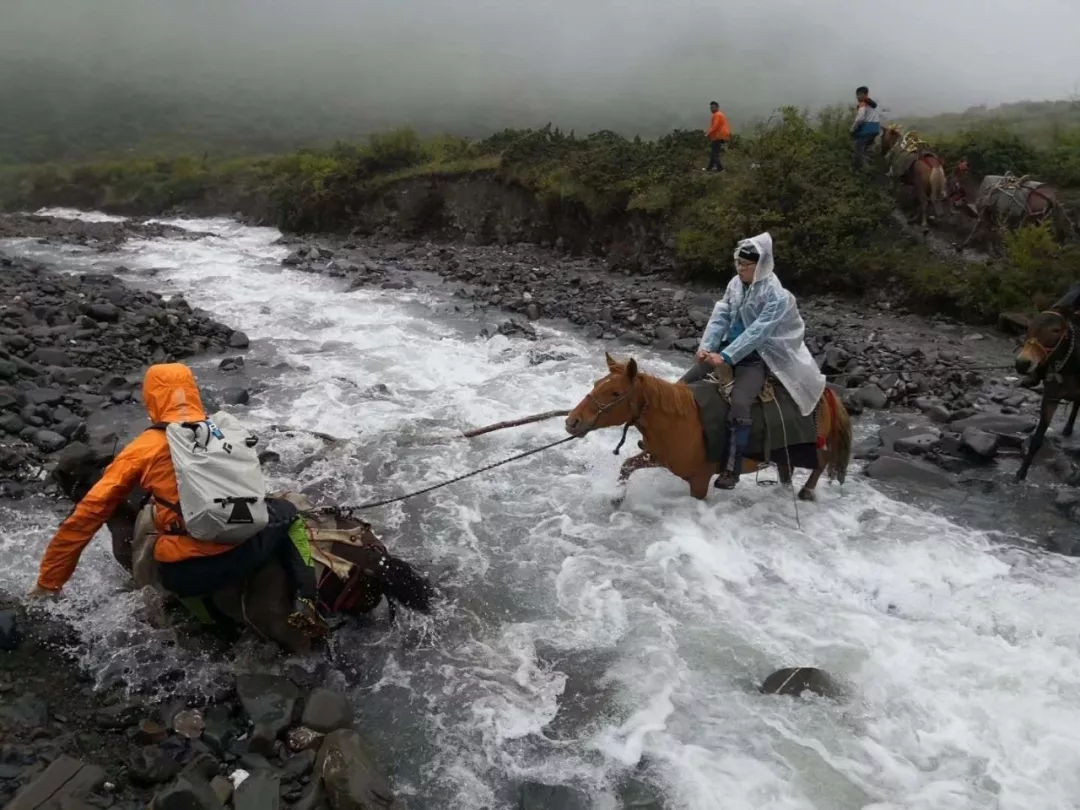 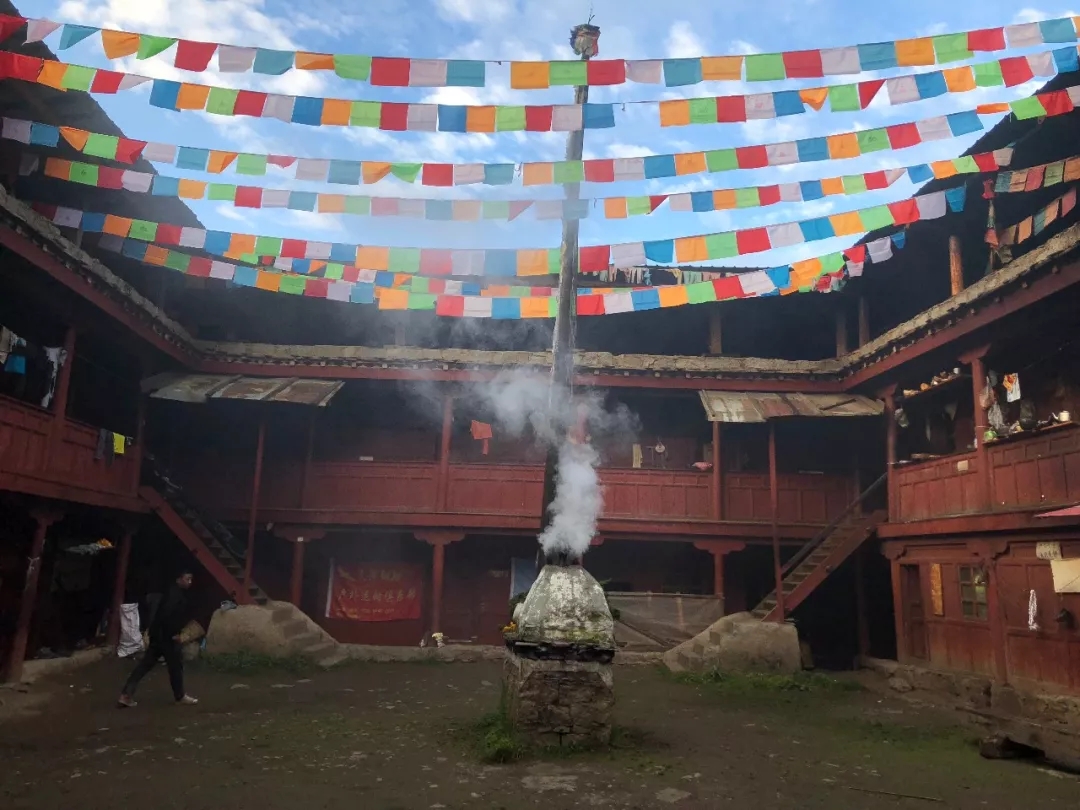 The Sixth Day to The Ninth Day
Arriving at destination 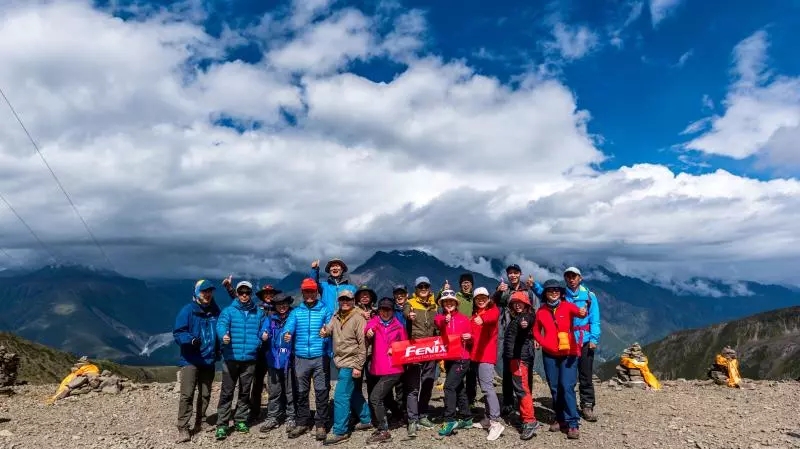 After the Gongga Temple, the journey seemed more relaxed. With playing games and taking photos, the next trip became more relaxed and pleasure.

Everyone is like a family. The "bosses" who look more serious during the work were approachable like the uncles next door. Male members were always helping others to help carry bags, pack, encourage teammates.

Back to Shenzhen, the first working week had already begun. All the Fenix’s team members have returned to their positions. On the surface, it seems that everyone has been hacked a lot, but they all know that more changes are inside. Lighting for Extremes!
We never stop!