Fenix has kept moving on during the past 19 years. We are brave and aggressive, with the mission of “lighting for extremes” in our hearts. Now we meet the 19th-anniversary celebration, all stuff from Fenix participate in the climbing activity named #clambering 10 mountains of Shenzhen#. 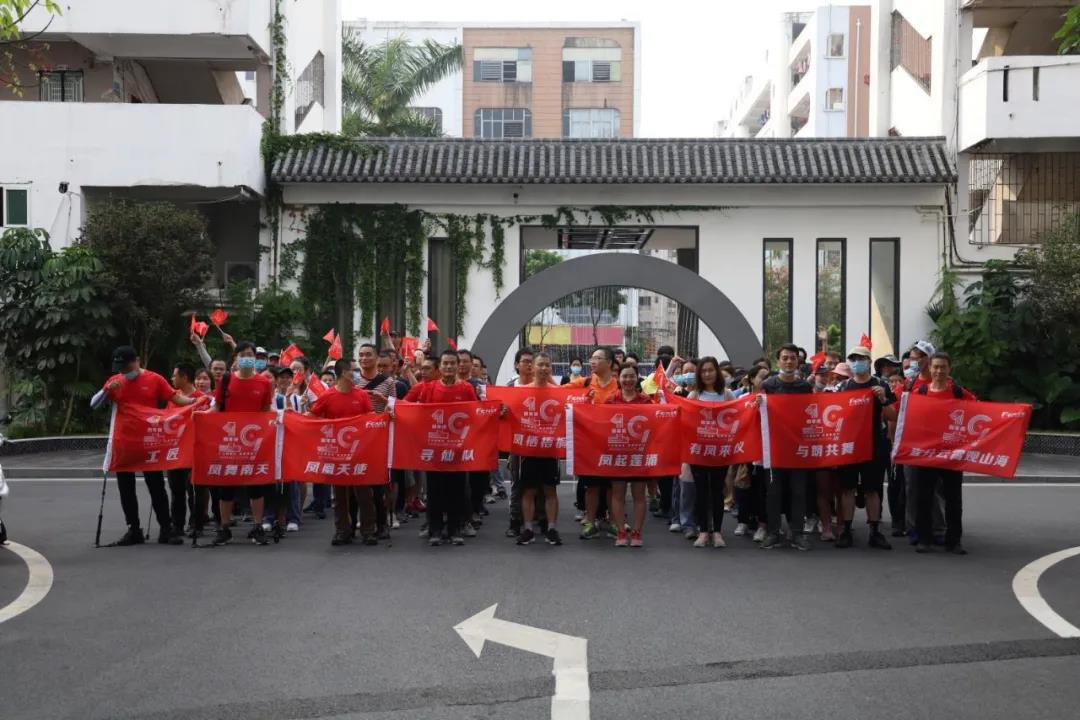 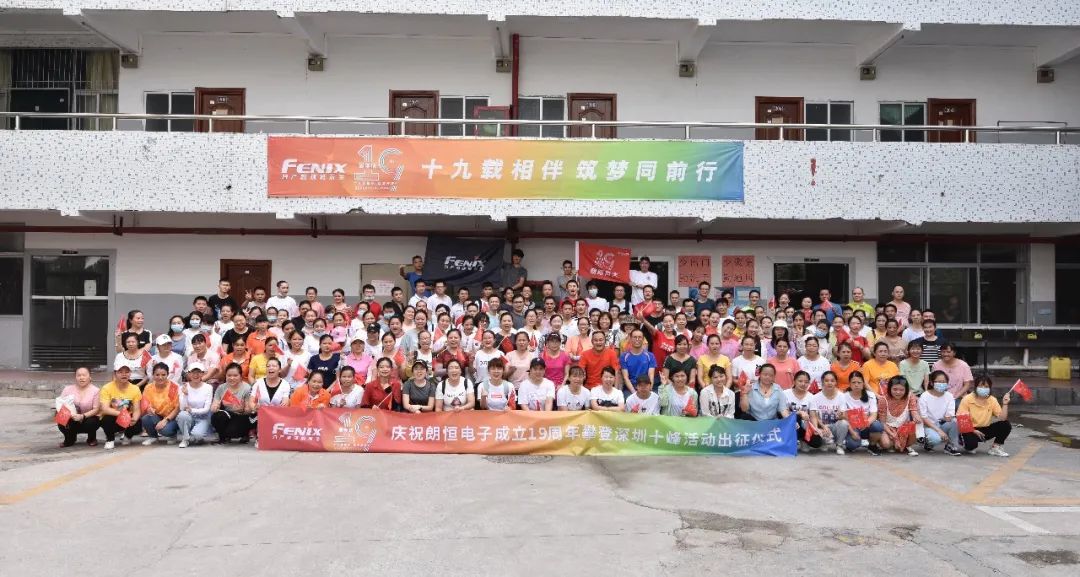 There never lacking climber in Fenix, for most people in Fenix, climbing has become a habit already after the countless activities of outdoor product experience which is just for enhancing the user experience of the customer.

This anniversary climbing activity carried out by 10 experienced climber, they lead their teams respectively to head for the 10 mountains.

The designation of “10 mountains of Shenzhen” generated from the joint vote activity which was hosted at the end of March by the Outdoor Climbing Sports Association of Shenzhen and the Shenzhen Evening News. This activity aimed to appeal to the public to go out and show their love for nature, sports, and the city. Via participating in this activity, people would like to go out more actively and keep exercising.

Fenix as the pioneer of the outdoor industry, we encourage the whole stuff of Fenix to join the outdoor activity and climb the mountain bravely during the anniversary celebration. 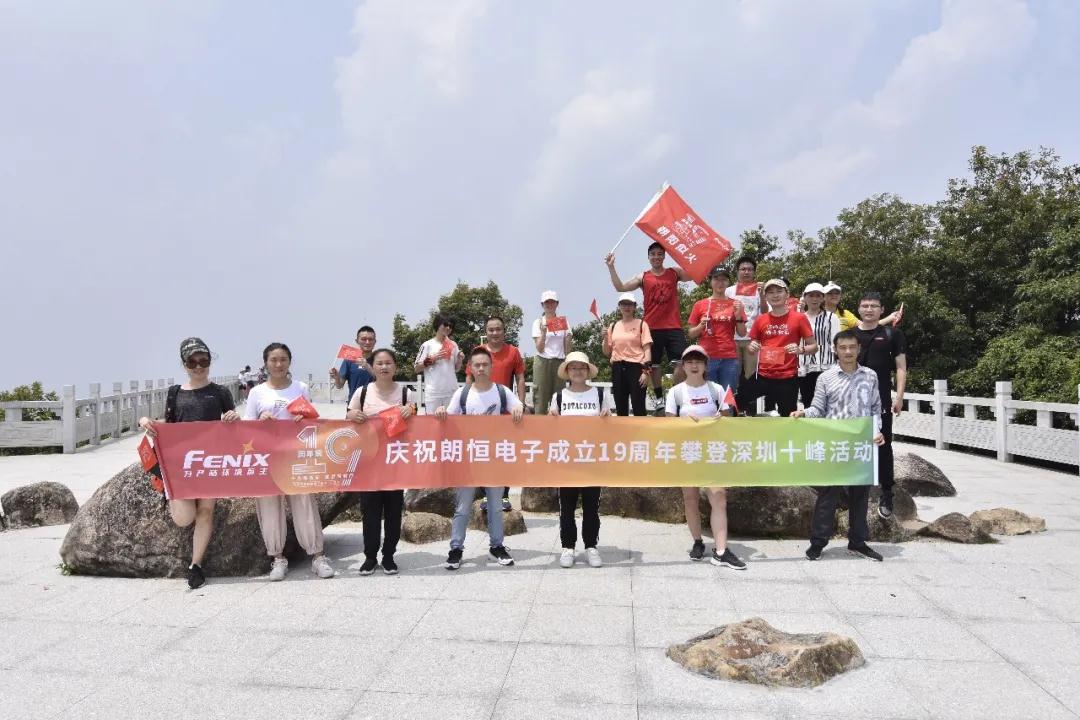 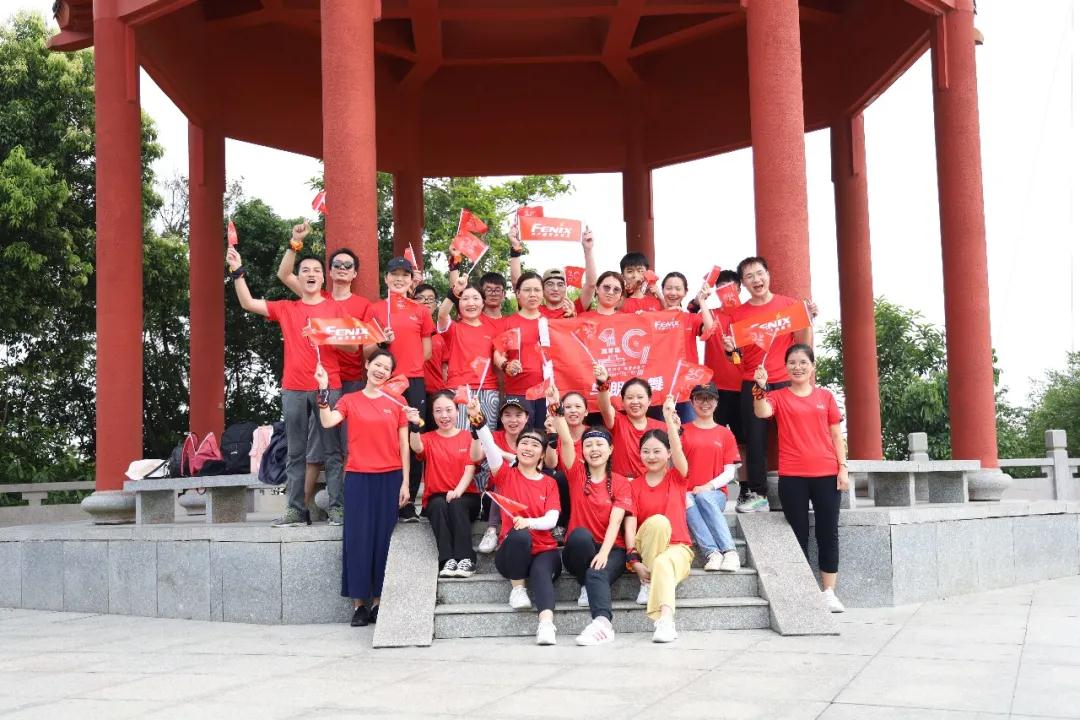 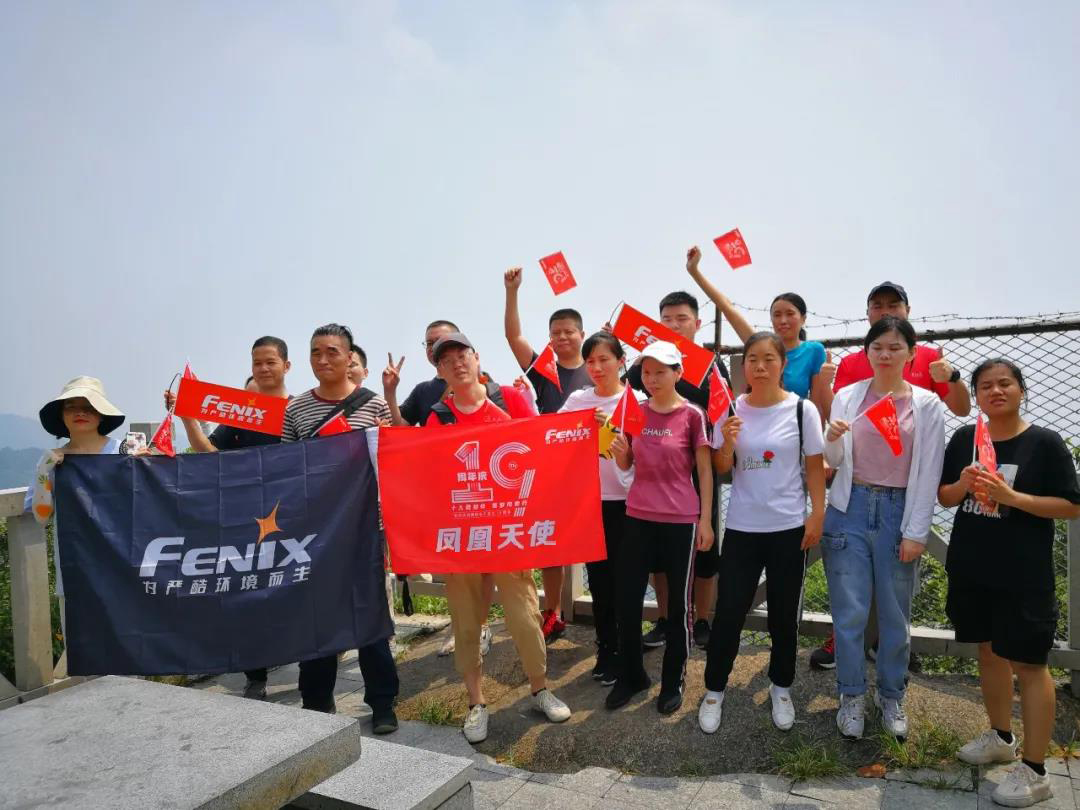 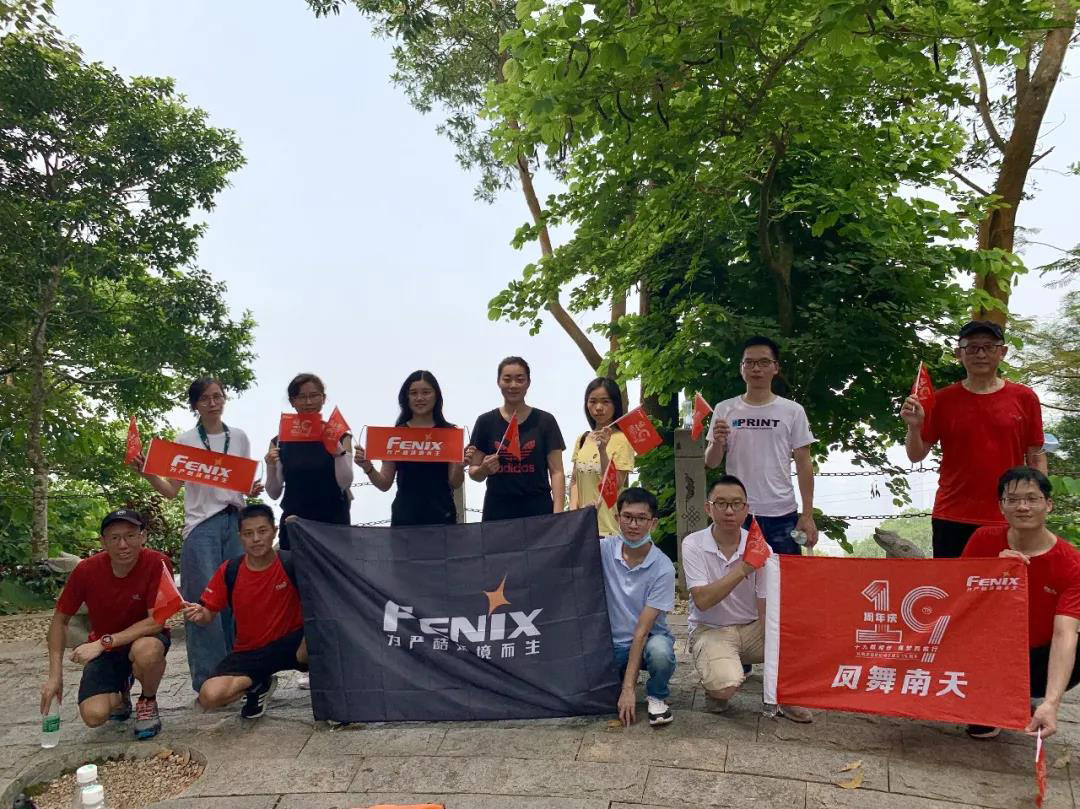 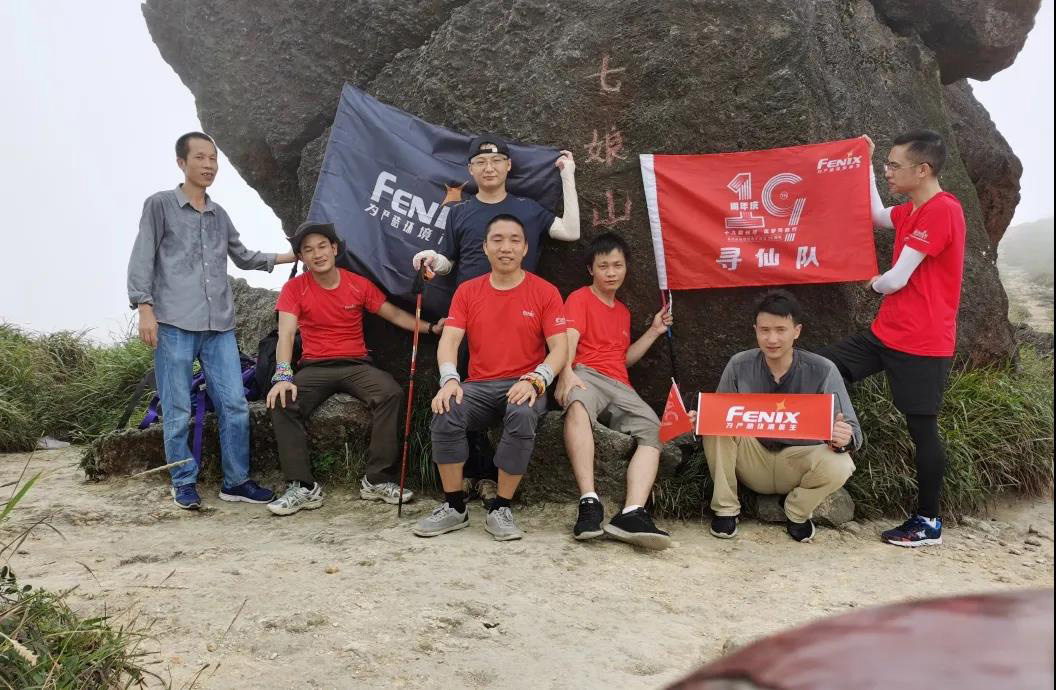 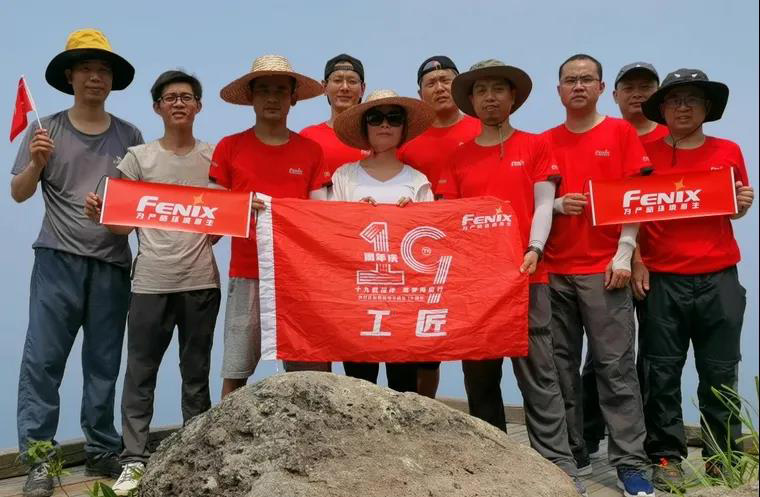 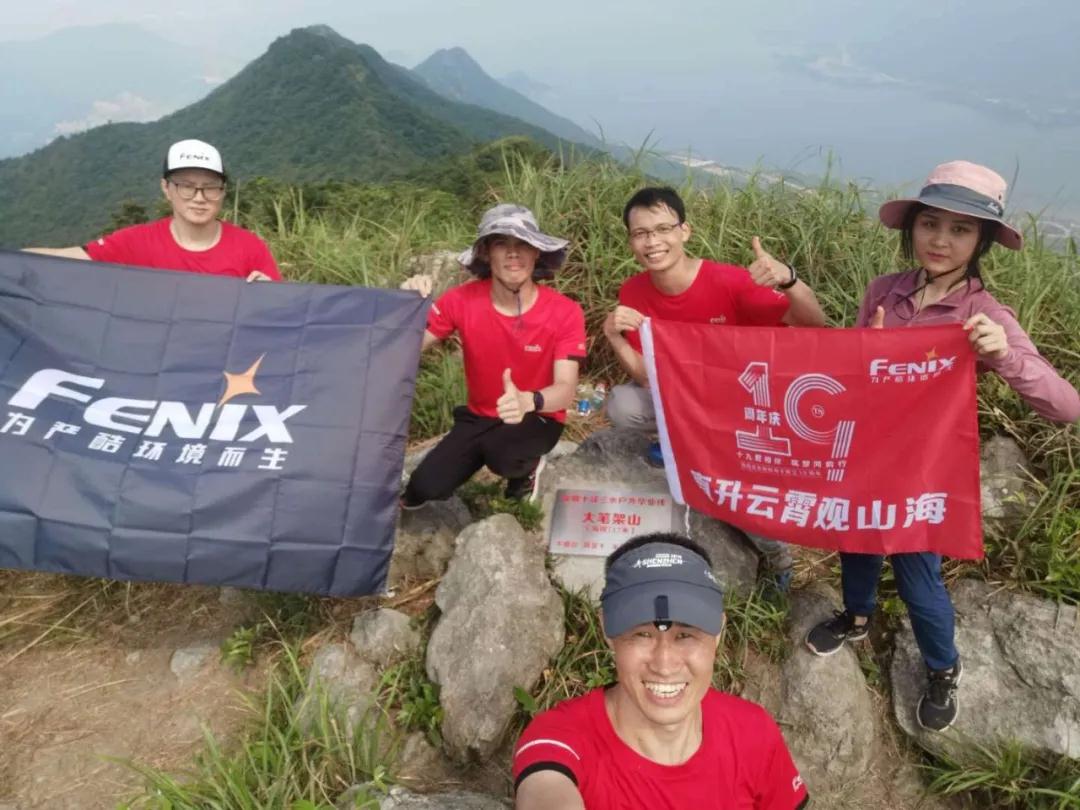 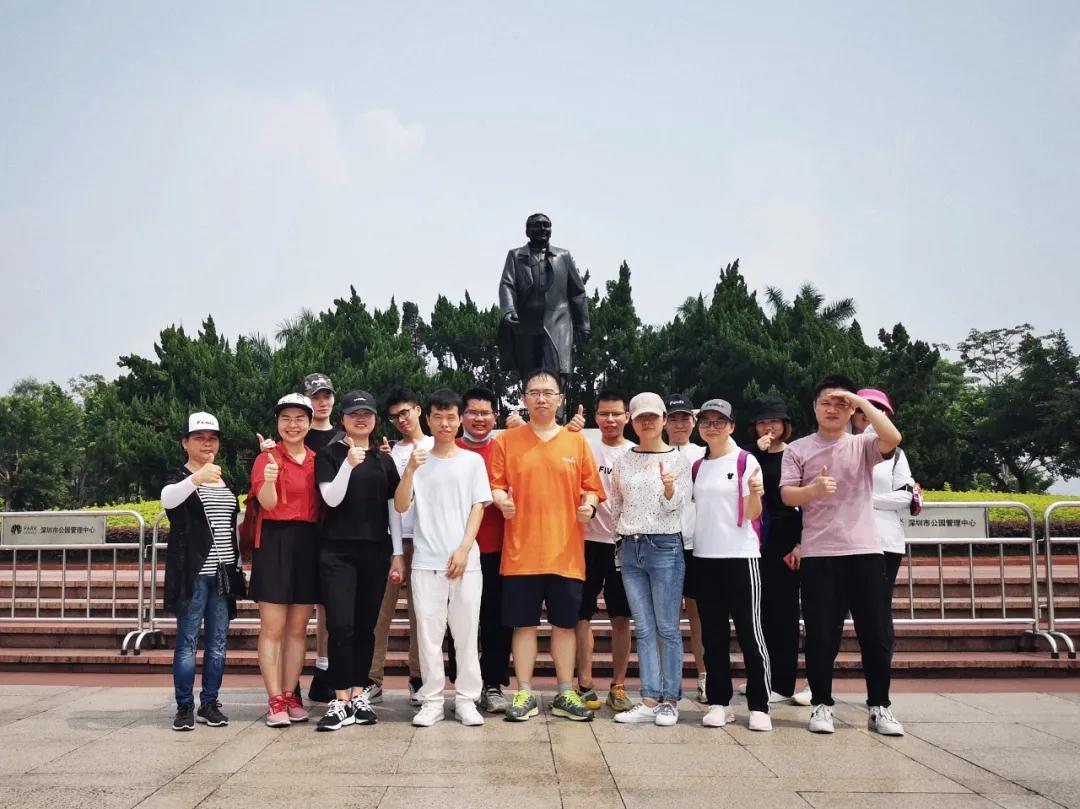 Although we are thirsty and tired with the intolerable hot weather and sunburn during the process of climbing, we still feel happy and satisfied. Because we all believe in the Chinese ancient proverb that nothing is difficult for the man who will climb.

With happy laughter and cheerful voices all the way, we will cherish the wonderful memory forever. 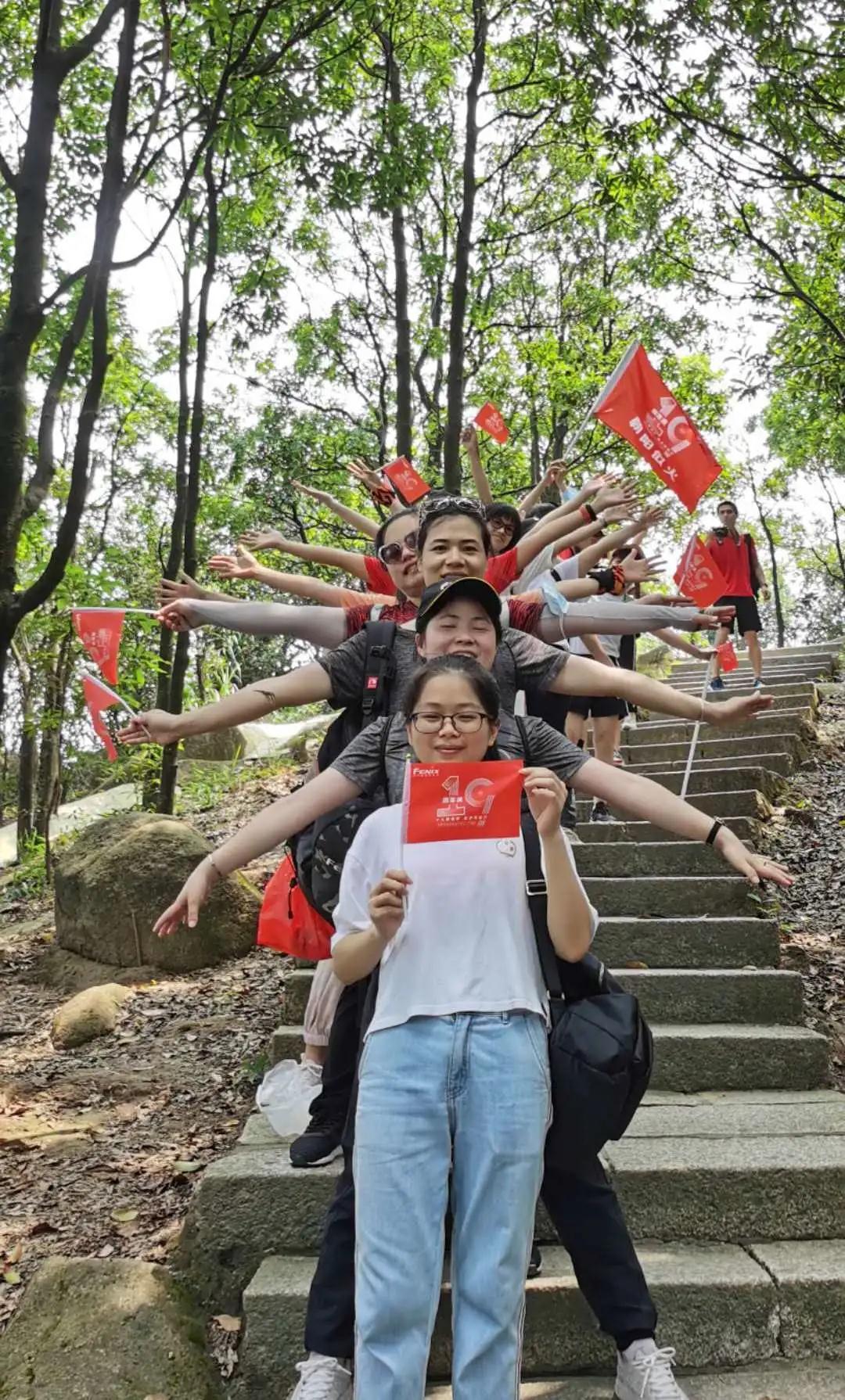 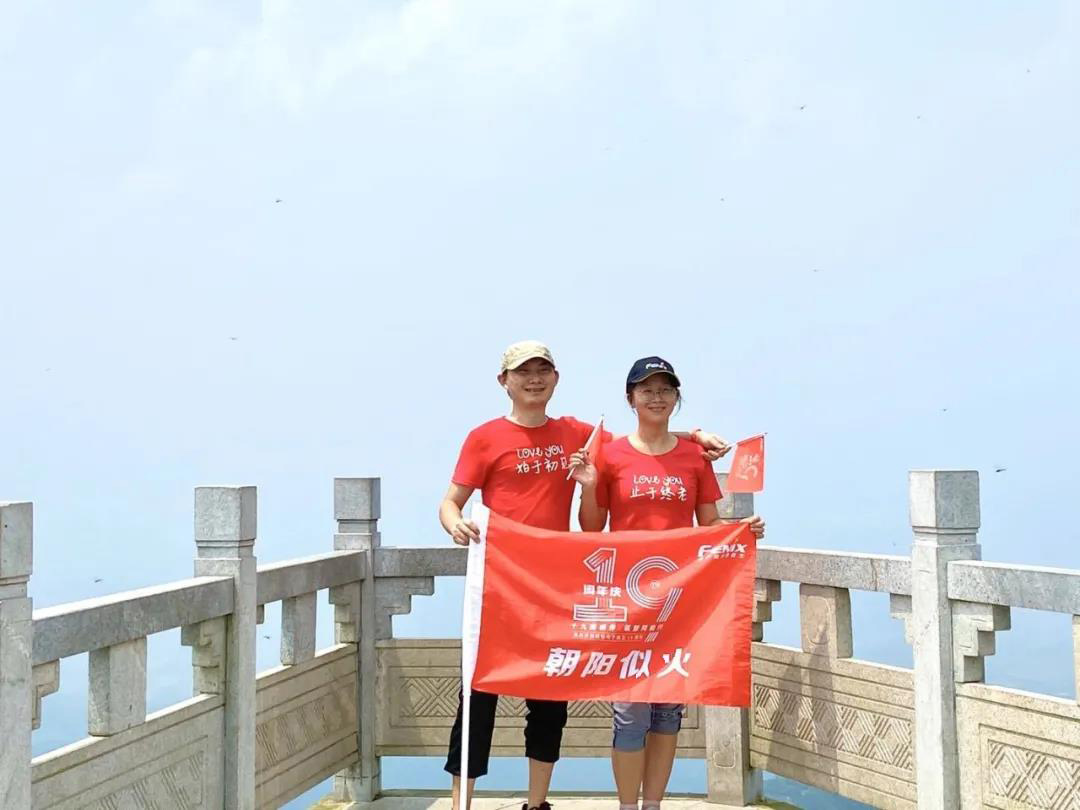 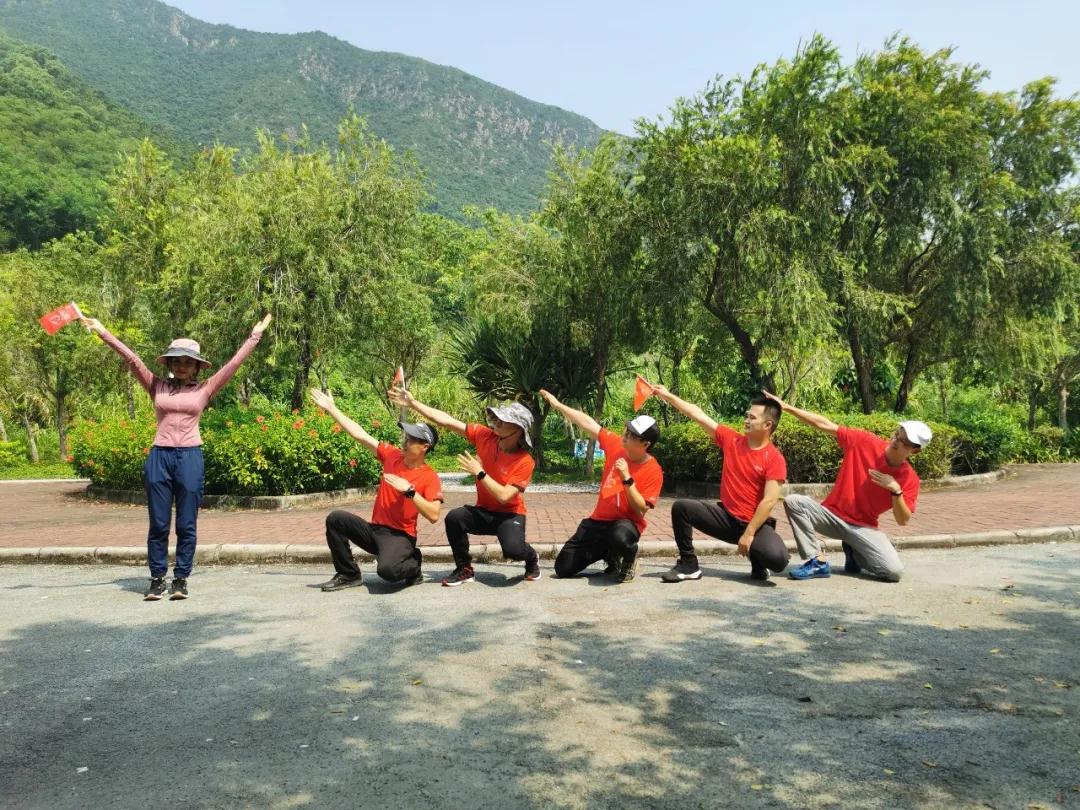 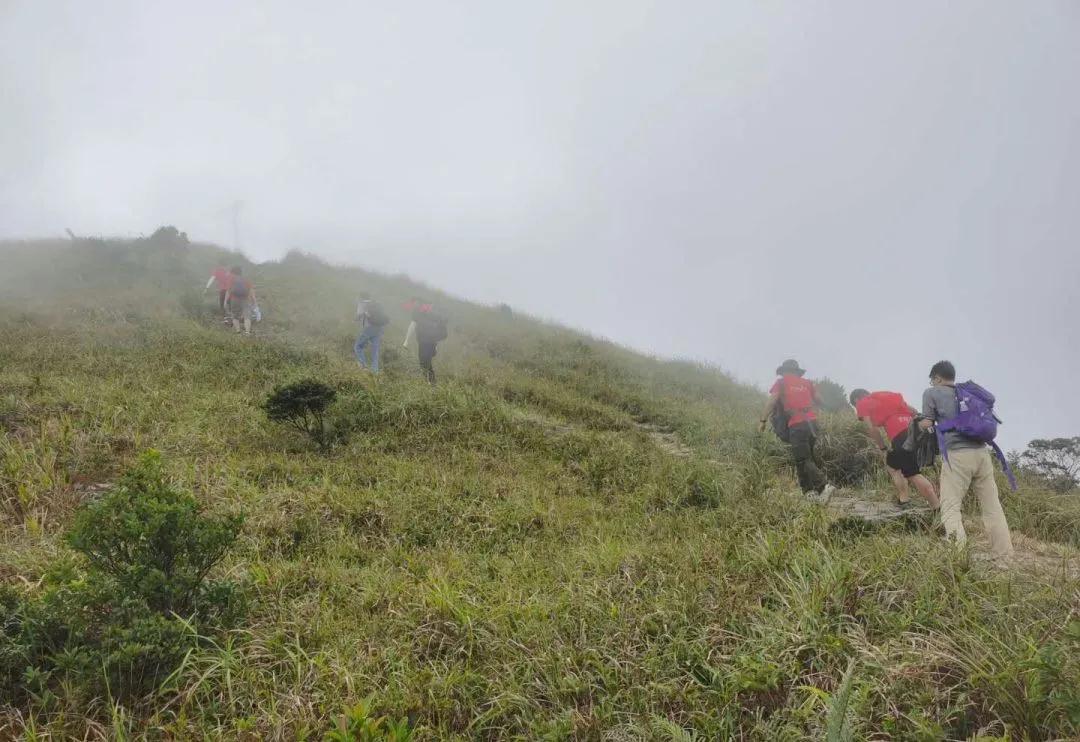 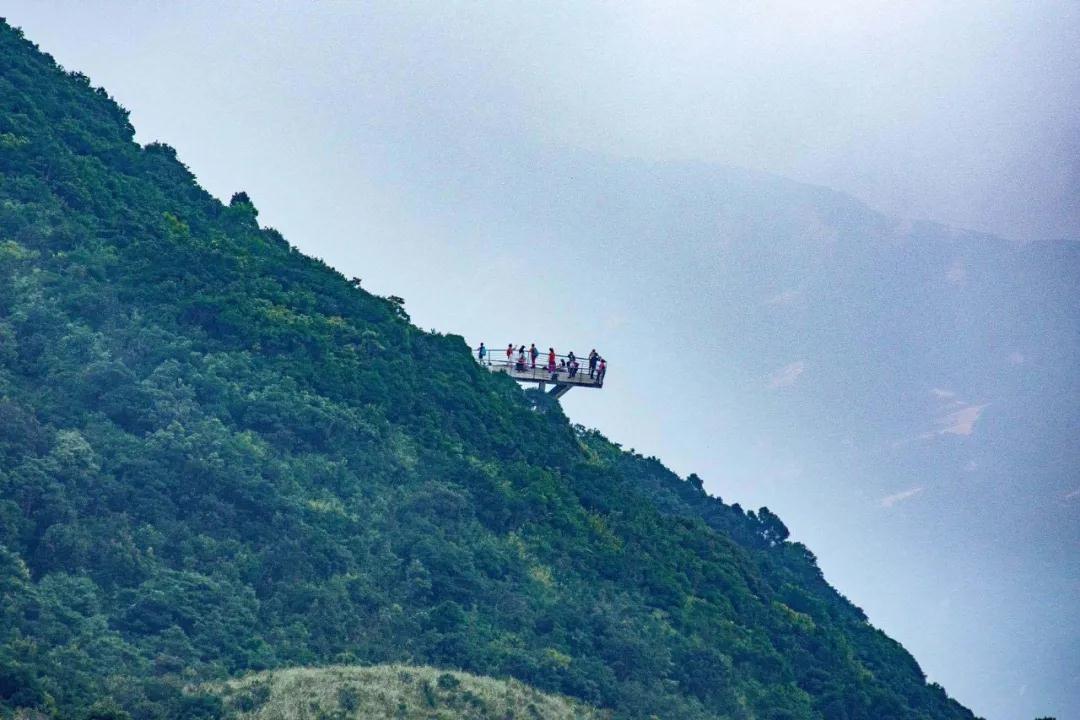 The process of climbing is just like the process of producing in Fenix, we burnish every product for thousands of times only for getting the highest quality. 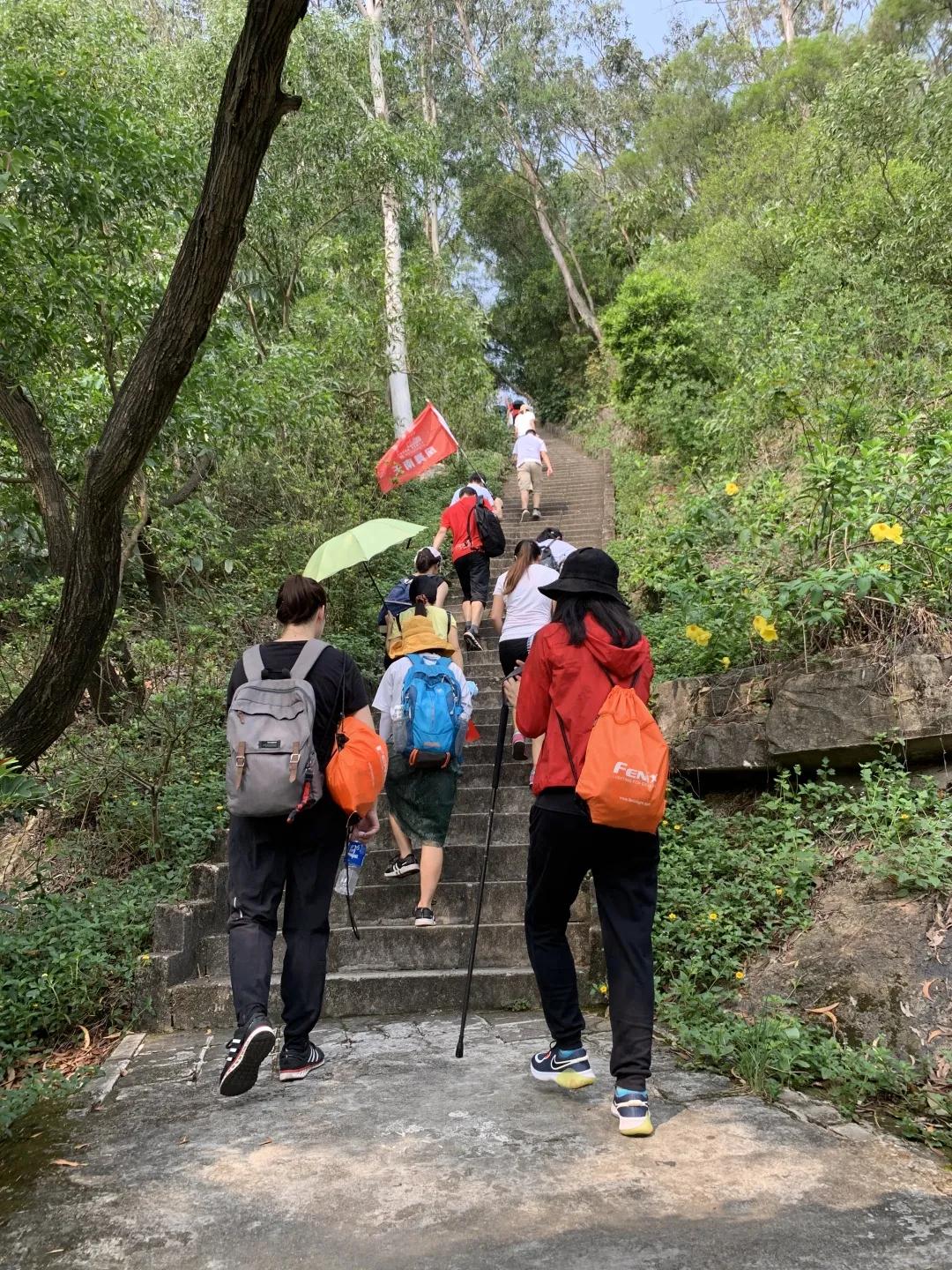 Ten thousand years is too long to seize the day, but 19 years is too short to create the future of Fenix. We will keep going and make great efforts together during the next 19 years, lighting for extremes.